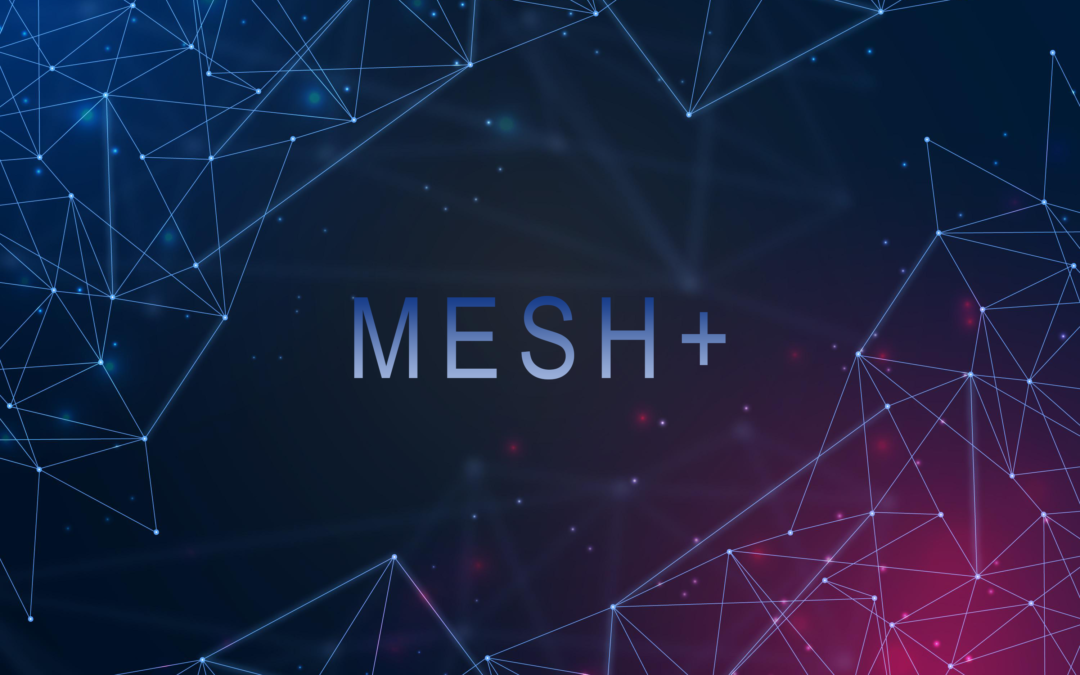 DECENTRALIZED NETWORK FOR THE IoT. USING THE BURN-EQUILIBRIUM TOKEN MODEL

Today, the whole world experiences the beginning of a true mass adoption
of blockchain technologies, as new projects and services evolve by the day,
creating a brand new ecosystem of crypto-related platforms and products that
utilize cryptocurrencies and tokens.
Nevertheless, we haven’t ventured far from the Stone Age of the
Blockchain-ruled world with just a few real benchmarks or examples of long-
lasting, self-sustaining token economies. The main reason is that creation of a
self-governing token economy is highly difficult and comprehensive task that
requires not just effort, but deep knowledge and foresight.
It’s easy to see that most creators, even if they have a profound whitepaper
and appear to have quite a thoughtful token economy, intuitively build
pyramid-scheme-like structures with a lack of real token utility and
stakeholders motivation to hold, and most importantly – use their tokens in
daily activities within the platform. As a result we have a majority of projects
that will never reach a system balance and become much too dependent on
speculation in the shadow of “whale” investors.
Is there a simple and efficient way to help the blockchain project creators
avoid mistakes and create self-sustainable token economies right at the stage
of the white-paper and MVP development?
The key is math and formal methods. Modeling is a mandatory activity that
shall be provided during the conception of Tokenomics. Algebraic modeling
may assist in building and proving the economy equilibrium, as well as analyse
different undesirable properties like centralization, or prevent malicious
actions of unscrupulous stakeholders.
The current Tokenomics paper presents the Mesh+ service on the IOTA
platform that is prepared using formal methods and algebraic approach.
It demonstrates the equilibrium of the token life cycle and initial
parameters of Tokenomics that were defined using algebraic modeling.

The following document presents specific tokenomics information for the
MESH+ Project such as token distribution, reward structure and plans for the
organization of financing rounds along with an in-depth modeling and
simulation work realized using a multi-objective algebraic approach to
establish a forecasted performance of the project over a medium and long
timeframe under conservative conditions and based on a set of justified
assumption.
The Algebraic modeling approach was implemented using the Insertion
Modeling System IMS, a bespoke piece of software developed by the Glushkov
Institute of Cybernetics of the National Academy of Ukraine. It functions on the
basis of the principle of modeling the interactions between agents and their
environments.
The model was used to establish a forecasted scenario for which graphs can
be seen on the final 5 pages, including conservative values for parameters of
interest such as Token Price, Liquidity, amount of Burned Tokens, Distribution
of tokens towards traders, miners, investors and cryptocurrency exchanges.
It must be remembered that all modeling and simulation work is assuming a
neutral case, not including considerations outside the scope of the model, and
is therefore not necessarily representative of the real-life evolution of the
token price or performance, which can be impacted by unforeseen events or
unexpected patterns of action from stakeholders.
It is thus not to be considered as financial advice, but rather as an essential
pursuit aimed at assuring a balanced/equilibrium case without undesirable
emerging properties as a result of the chosen structure, such as
decentralization or inherent vulnerabilities.

Most retail transactions with cryptocurrencies in the last couple of years
have been recognised, and often self-reported, as speculative in nature. The
inherent untapped value and potential to generate unique value through this
novel asset class has been the main driver of investments in the field, with
remarkable success in most cases. Larger investors are much more
conservative and prioritise the protection of principal as well as the pursuit of
further appreciation, whilst actual users benefitting from the infrastructure
laid out through Mesh+ require predictability as a core property of the system.

Due to our function as the providers of a utility coin, linked through the
inherent economic value of LoRa coverage, we provide incentives to all
stakeholders involved with our network, and the quantum as well as the
nature of the rewards have been thoroughly analysed, modelled, simulated
and evaluated on both historical data from similar projects, an in-depth
forecasting of demand for the technology and trends regarding the wider
adoption potential from small businesses and service providers.

The philosophy of our coin allocation process was designed to reward
participation in the early development of the project through a small barrier
for entry with high potential long-term rewards for potential users of the
network as well as traders and miners.
The decreasing relative size of the Financing Rounds (seed, TGE1 & TGE2)
provide opportunities to participate in the building of the network by
purchasing discounted tokens. The Seed Round provides the most generous
discounts of all by ensuring the fixed sale price of 0.1$/MESH, as well as a very
large potential long-term share of the token supply, given the 300M maximum
tokens in circulation and the 17% size of the seed round. This is half of the
price expected for subsequent rounds, assuring great potential for long-term
holders to secure very significant returns from the opportunity cost incurred,
as well as rewarding early support. Essentially, the 17% of tokens sold at
0.1$/token are valued at 5,1 million, compared to the possible market cap of
the project and the strategy for emissions and burns (token supply reduction)
giving rise to the performance simulated in the graph on the last pages of the
report.
The first people with investments above 1000$ gain the privilege of taking
part in the test-net and are, thus, rewarded with the privilege to mine
additional tokens to increase their participation while also benefitting from an
improve trust score on the network, being able to cement their long-term
mining rewards with the expectations for much higher rewards on network
launch and expansion. Nodes without traffic will be rewarded, although these
rewards decrease with time whilst traffic will generate increasing rewards.

An essential reward available for participants of early investment stages
only, is the prospect of deciding to maintain the tokens in possession locked, in
exchange for receiving a fraction of all operating proceeds from the provision
of coverage to businesses. In essence, this acts as a sort of token dividend that
benefits from, not just speculative action on the price of the increasing
demand for the token, but also from the fees paid by large-scale business
Users.

In a manner similar to the token locking reward mechanism provided for
early investors, a small and predefined quantum of coins will be available for
locking by later investors. This will be dependent on the freeing up of slots in a
quantity proportional to the tokens unlocked by early investors.

The Burn-Equilibrium model assures a limited supply of coins in circulation
at any given point. In addition, it prevents emissions during downturns, thus
preventing large fluctuations, whilst also providing liquidity in periods of
immense network growth. In essence, this has a net positive impact on
assuring a stable growing price for the tokens in a predictable manner that
assures availability for businesses to join the network as well as by encouraging
the growth of the network through the installation of devices.